Our passion for power trading is like electricity.
You can’t see it, but you can see the light.

At the beginning of 2018, the company initiated its power trading activities in the region through subsidiaries in North Macedonia, Serbia, and Albania.

The company attracted trading experts and created an energy management team aiming to capitalize on their collective experience to capture the best risk-adjusted opportunities in the markets and serve industrial consumers and counterparties providing access to wholesale markets. 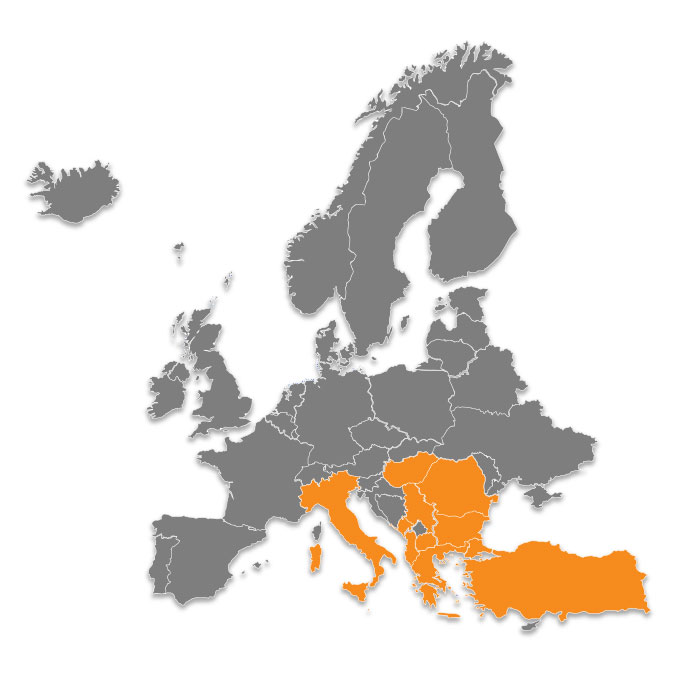 Duferco Energia is our Italian Company active in the Italian power and gas retail sector, in proprietary trading in continental Europe, in e-mobility and energy efficiency in the Italian market. Solaris Power SA was established in 2007, initially as an SPV for the development, operation and ownership of photovoltaic plants in central Greece and later as a developer of construction and environmental licenses for mid-scale solar plants on behalf of potential investors. During 2017 Solaris Power entered in the Power trading sector in the South East Europe.

To offer you a better browsing experience and obtain statistics on the use of our services, this website uses only technical cookies that are necessary or similar to them, including from third parties. To find out more, including how to change your preferences on the subject, read our Cookie Policy or press the Settings button. To continue browsing and close the banner, click on the Accept button.

This website uses cookies so that we can provide you with the best user experience possible. Cookie information is stored in your browser and performs functions such as recognising you when you return to our website and helping our team to understand which sections of the website you find most interesting and useful.

They are created at the first access; they allow the site to play content correctly and provide you to view the on your device from which you have chosen to connect. If you are a registered user, they will recognize you and access the services and will allow you to access to dedicated areas. Technical cookies are necessary for the site to function. They cannot therefore be deactivated.